Good evening, everyone!  We’re a couple days late getting it up on the blog thanks to some editing difficulties.  Growing pains are to be expected as we’re just getting started out.  However, we’re happy to give you From Helios to Hollywood Episode 2 WITH A THEME SONG!  It’s just a temporary until we have one custom made, but we like it.  🙂

Avon on the Air in February!
Every Thursday, we have a new interview with an Avon author, which you can find on www.avonontheair.com, iTunes, or Sound Cloud!  Follow the hashtag #AvonontheAir to find out when new episodes are uploaded!

FREE EBOOK NOW UNTIL 2/16/2016 – The Czech Deception by Becky Flade
Book 2 in the Covert Passions series.
GET YOUR FREE COPY TODAY!

What We Gabbed About

Harry Potter and the Cursed Child – Harry Potter 8???
It’s a script, not a book.  It’s the script for a live stage play.
The Pottermore Piece 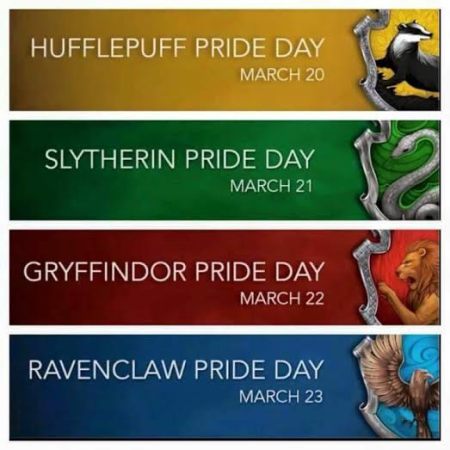 Gilmore Girls – Jena’s Binge Watch
The ending was INFURIATING.  Netflix is picking it up (The Forbes Piece).  Jess (Milo Ventimiglia), Dean (JarPad), and Logan (Matt Czuchry) are all confirmed for coming back.  Melissa McCarthy wasn’t even asked.
The Huffington Post Piece
The TV Line Piece

The New BB-8 Toy???
Showed up on Gizmodo this week, but there has been no confirmation of the toy’s existence from either Disney or Spin Master, the supposed manufacturer.  This one would be 19″ tall and would ring in at somewhere in the neighborhood of $180.
The Mashable Piece

New AMC Late Night Show Starring Kevin Smith and Greg Grunberg
Greg was Matt Parkman on Heroes where there was that one time Sylar boned his wife.
The ComicBook.com Piece
Jena’s Blog Piece About Heroes

Kanye Changed the Name of His Album
….*crickets*….
The Mashable Piece

Deadpool
From The Epoch Times Review: